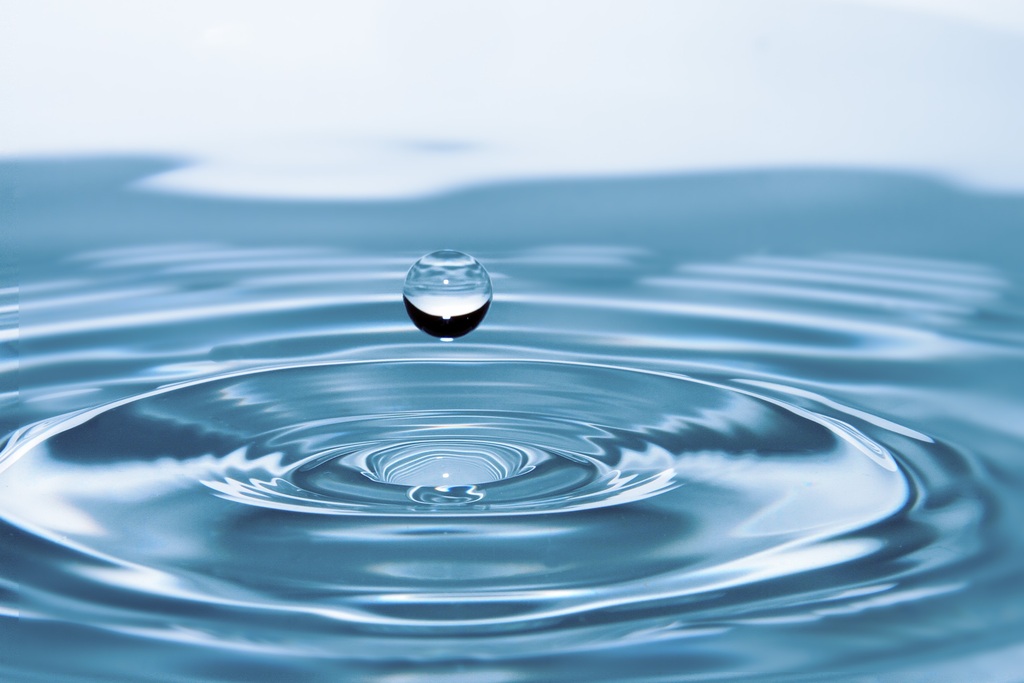 We all experience procrastination from time to time. Some of us occasionally and some of us habitually.  Did you ever ask youself the question why? Are you curious to know the answer? Would you like to change this pattern? Read on to learn that we rarely do things for the reason we think.

A client came to see me with complaints of lower abdominal pains. She has been through the medical field and did not receive a diagnosis. Her tests were all negative, which is a really good thing, yet she felt she would feel better if something was found, so she knew what to do and “get rid of the pain”.  Guided by her desire, searching for an answer to feel better, one day she heard about craniosacral therapy and she made her first appointment with me.

During CST, it is not uncommon that emotions resurface.  Tears, laughter, anger, joy, frustration etc… are all welcome.  The memories that we may become aware of during a session are helpful in making sense of a long held ache or pain even if there was no previous diagnosis.  There is a part of us that is connected to Infinite Intelligence. Our Inner Physician/Intuition brings the real value in Its guidence towards recognizing the relationship between the memory, the emotion and the aches and pains experienced in the body. An event, coupled with an emotion may be the cause of a bodily ache and this same can also be preventing the healing from occurring.  Our current reactions and behavior patterns can be recognized by the memory of the patient and with the help of the Inner Physician the repatterning can begin to take place.  This is where SomatoEmotional Release (SER) becomes part of the CST session. This can be promted by the therapist or it can be promted by the Intelligent System in way of a memory and a stop in the craniosacral rhythm, Dr. Upledger called the significant detector.  SER is different from traditional talk therapy as cells have consciousness and store memories as energy. We experience this energy stored as tight, tense, stuck, dense, hard, aches and pain. When the patient is able to repattern, change perception of the memory that popped up, the tissues release tension and become softer, lighter, freer.

In my third session with my client, she experinced waves of movement first in her lower extremities, later on along her thoracic spine and then felt it stopped happening at her cervical spine (neck) area. As she recognized that “stop”, she became aware of her attitude of “just because”.  She then had a memory of herself as a child and being told “because I said so”.  She also recognized that overtime this “just because” attitude led her to procrastination.

She was aware that she was procrastinating in most area of her life, but did not connect the dots to why or what she can do to change.  She frequently asked herself questions like; “why would I want to do this or that? It makes no difference and it does not matter when I pick up the garbage from the floor or wash the dishes etc”… as a response to being directed by adults who gave her no choice and when questioned she was told “because I said so”.

In repatterning her old habbits, she realized that she actually loves it when her house is clean, her work is done on time and wakes up in the morning to a kitchen with space on the countertops.  She realized that the “why” in her doubts were pointing her towards her love of and liking things. And so were the adults in her life, who were just unskilled in their communications. All of those mattered. And with an emotional release of tears, she recognized that SHE matters too.

At the end of her session she reported “feeling lightness in my belly and there is a flow in my neck.”

What are your bodily experiences and/or procrastination pointing you towards? 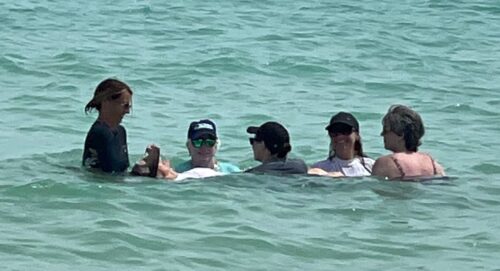 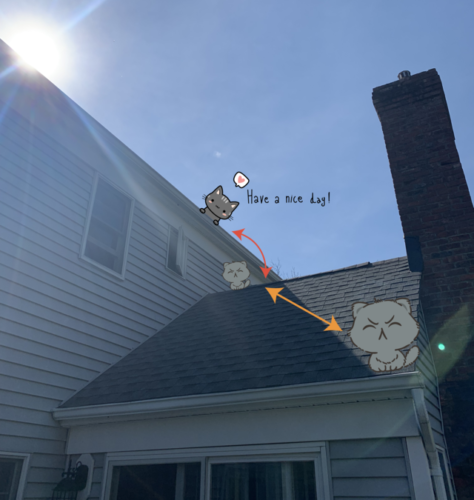 A few nights ago I was woken up in the middle of the night by the sound of an animal crying.  Since I was used to having baby deer in my backyard crying for their mother, and 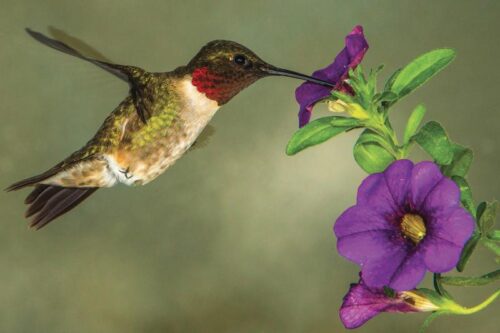 There is Plenty There

I love sitting in my kithcen watching hummingbirds enjoying the nectar in the feeder hanging outside the sliding door.  I find them to be facinating. One day as I was sitting there waiting for one to show 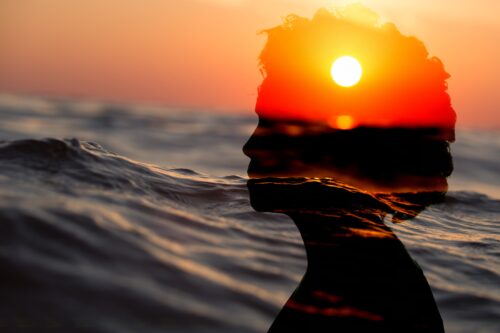 In the past few weeks I noticed I have been receiving an abundant amount of junk emails. Not only spam emails, but businesses sending advertisements and offering their services without my choosing to receive information from said 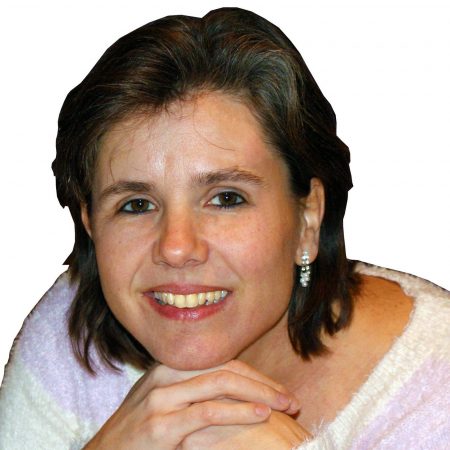 Through my extensive training, skill, and intuition, and 35+ years of experience teaching and coaching, I will guide you toward an unwavering inner peace, free of pain, tension, and discomfort. A state that allows you to become aware of your healthy and happy mind and body. A state in which”you are loved to all extensions your imagination takes you”.